When starting HideAway 3.0 I got the following message.
See

I didn't uninstall HideAway 2.1.2.
Was that necessary?

Yes, HA2 needs to be uninstalled first. If you uninstall HA2, reboot the machine, then you should just be able to reinstall HA3 again.

If you do get the same error, then you need to uninstall HA3 (there's two entries in the Programs list for this), reboot, then reinstall.
Top

Hopefully that kicks it into life
Top

Hi everyone, getting exact same error message with Hideaway 3.0.1 and uninstalling and re-installing, rebooting and generally doing what everyone recommends but getting nowhere.

Running the scripts from the cmd prompt also ends in failure.. 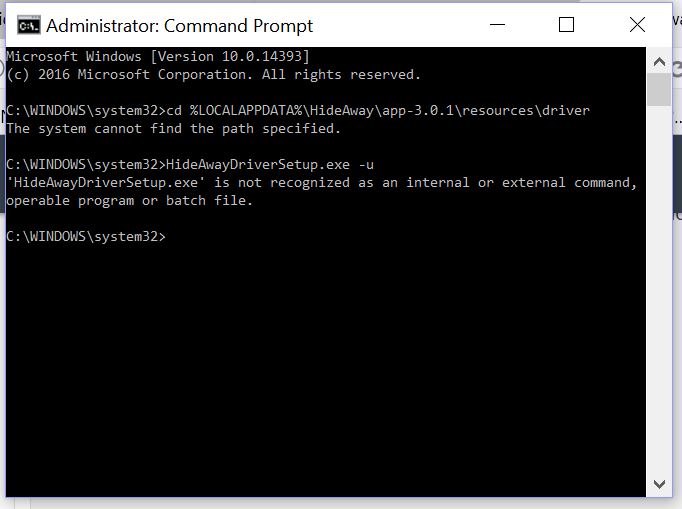 Any other suggestions? It appears to be looking for a driver.

I would add it worked perfectly until today..

Are you seeing the HideAway folder, if you navigate manually to the following directory:—

If yes, are you seeing the following exact same contents in the HideAway folder:—

Hi there, I should have replied earlier but I have been unwell and didn't really feel up to messing with this, but today, I went for it again, downloaded Beta 3.3 and went for the install.

Curiously, a dialogue box popped up and said that installation could not be completed because the system had not been restarted since an older version was uninstalled, despite the fact that the 'system' in question has probably been rebooted many times since. This is something that is probably best understood by "experts" ..

By the by, Beta 3.3.0 appears to be functioning as intended. Not sure what is different except the version I had problems with was 3.0.1

So, thanks chaps, for the moment at least, my issue is RESOLVED.

Er,except no it isn't (resolved). When to open it today, and the icon has just plain disappeared from my desktop! Honestly, I have never before come across a piece of software that works (or doesn't) in such a strange fashion.

I did a search for Hideaway on Windows 10 search bar. clicked on the icon when it came up (hooray, it found it!) but had the dreaded (you need to restart after the last version was uninstalled) nonsense dialogue box. What the...? Of course I restarted. Couldn't find the software, just a driver. Downloaded 3.3 again to be greeted by my old friend: THIS.

Shall I give up with this and assume I made a poor purchase?

Baron wrote:Shall I give up with this and assume I made a poor purchase?

This is just in beta stage.

1.Registry Snapshot, your folder not present:
2: Following install attempt our old friend:
3. A reference to HW I found in the registry if this is any help.

4. I had the usual prompt to reboot:

So another complete fail.

In answer to your statement regarding 'beta stage' I did originally pay full price for Hideaway..so I 'trust' you can persevere and help me fix this thing. 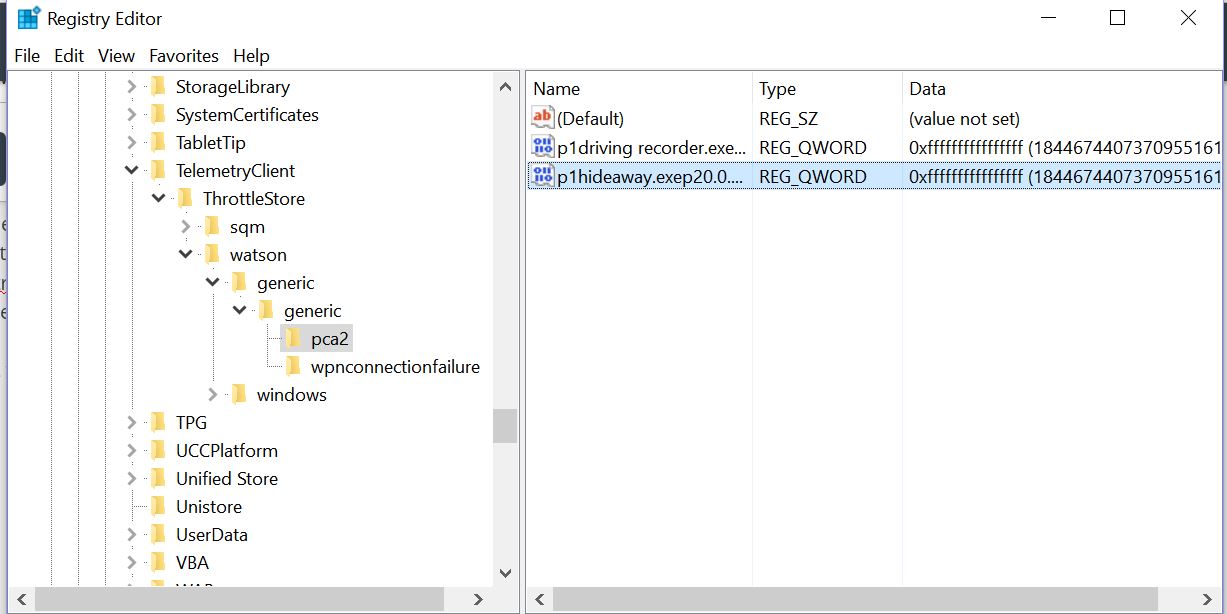 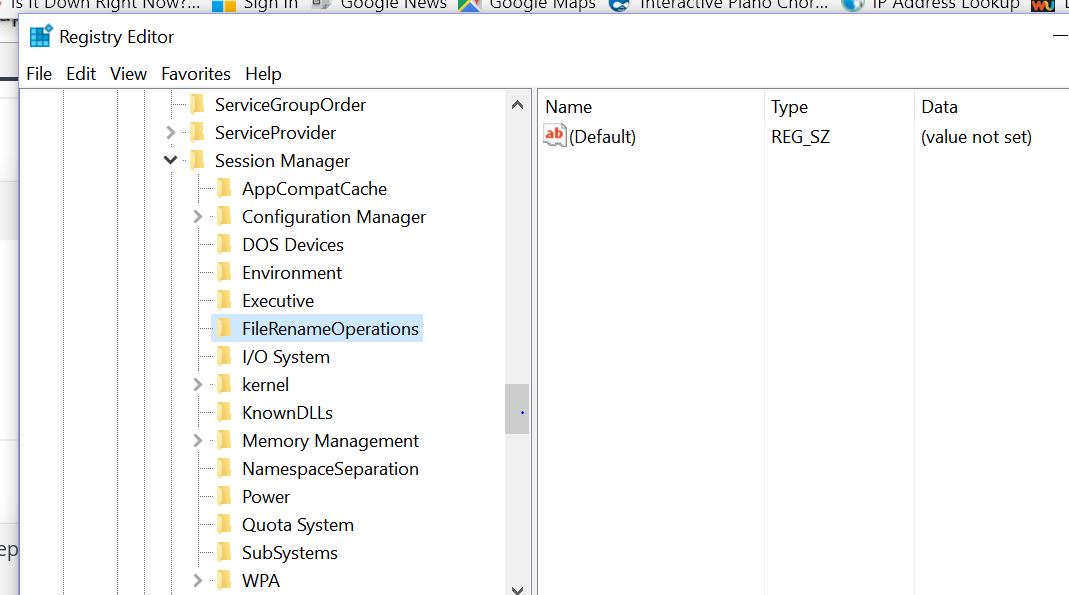 Not personally a big User of packet encryption — however, I'll install HideAway 3.3.0 later in the day and post a heads-up on the debris to clean-up to prep it for a clean re-install.